Photography: all images copyright and courtesy of the artist and Maisterravalbuena

Maisterravalbuena is pleased to present the second solo exhibition by Néstor Sanmiguel Diest in the gallery. This exhibition brings together Néstor Sanmiguel Diest’s works from a period in which he focused on the ‘mother forms’ research (1993-1997), a whole universe of pure and primary abstractions. These abstractions are entities he has stripped of all superficial or accidental features, and are found in space as biomorphic beings that we somehow recognize as part of our individual and universal identity. ‘Mother forms’ first appeared in 1993 when the artist started taking interest in formal containers, putting contents aside. This approach is connected to a trend followed by some artists from the historical avant-garde. It is an imaginary that evolves from surreal aesthetics, evoking creatures and sexual devices, to an abstraction towards pure shapes, like a circumference.

At this point, a personal metalanguage arose to tell stories, thoughts, characters, etc, by using symbols (a sleeping woman, an angel, stars…), curved and linear structures, as well as vivid and monochrome colours, with the graphic and geometric rigour usually present in his work.

In 1997 a new stage began: the artist started ‘polluting’ his creations by introducing these pristine shapes in formally complex paragraphs where text gained, for the first time, visual and narrative importance. Sanmiguel created a hybrid code that would mark his subsequent work, in which symbols and language complement each other.

Néstor Sanmiguel’s definitive style, starting in 1999, cannot be understood without his previous tendency towards shape, the container itself endowed with symbology.

Most of the pieces here shown have never been exhibited before; therefore, this exhibition is crucial when it comes to assessing the importance of these years in the artist’s creations. 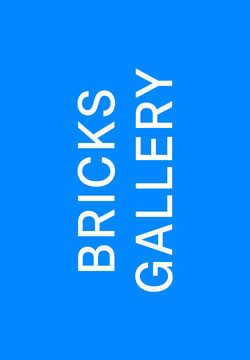