Photography: all images copyright and courtesy of the artist and Tile Project Space, Milan

A project developed over the course of one year through collaborative dialogue and correspondences between the artist and the curatorial board. Messages as well as pictures became tools to register a story’s construction, a narration within which we were acting as characters. Just as reading, expectation and trust pushed us in switching on the PC, checking the mail accounts so as to force the creation of an unclear ontological space of narration. It’s here that usually characters have presence, building their mass and bodily form by our need to affirm their reality. Umberto Eco told about fluctuant characters: particular entities who we need to believe in, knowing their existence as true, denying any opposite opinion.

In parallel, we started to think of personifying materials, affirming their capacity to act and be witnesses to a story. As recording devices, material becomes informed and therefore the narrative carrying each work. The post-narratives of these materials contain the stories told by stringing them together through the camera’s lens, sealed in a photograph and carried in cold steel vessels. This becomes the greater object hood of the works.

In particular, the exhibition has been thought of as a semiotic system, where words and materials cohabitate an intimate vignette. In these vignettes everything is conceived to play a character in a personal narrative portrayed through fiction and non-fiction. They act out as stand-in examples of a human condition from experience and memory. These memories are personified through the shifting lens of the current perspective of the author. Since these are inanimate role players on a stage in an incomplete world, action is without consequence and time, stagnant. The actors remain the same, never changing, trapped in time. The dream space allows only reflection. The audience, voyeurs, can only be influenced or interpret meaning, for Act I never becomes II. 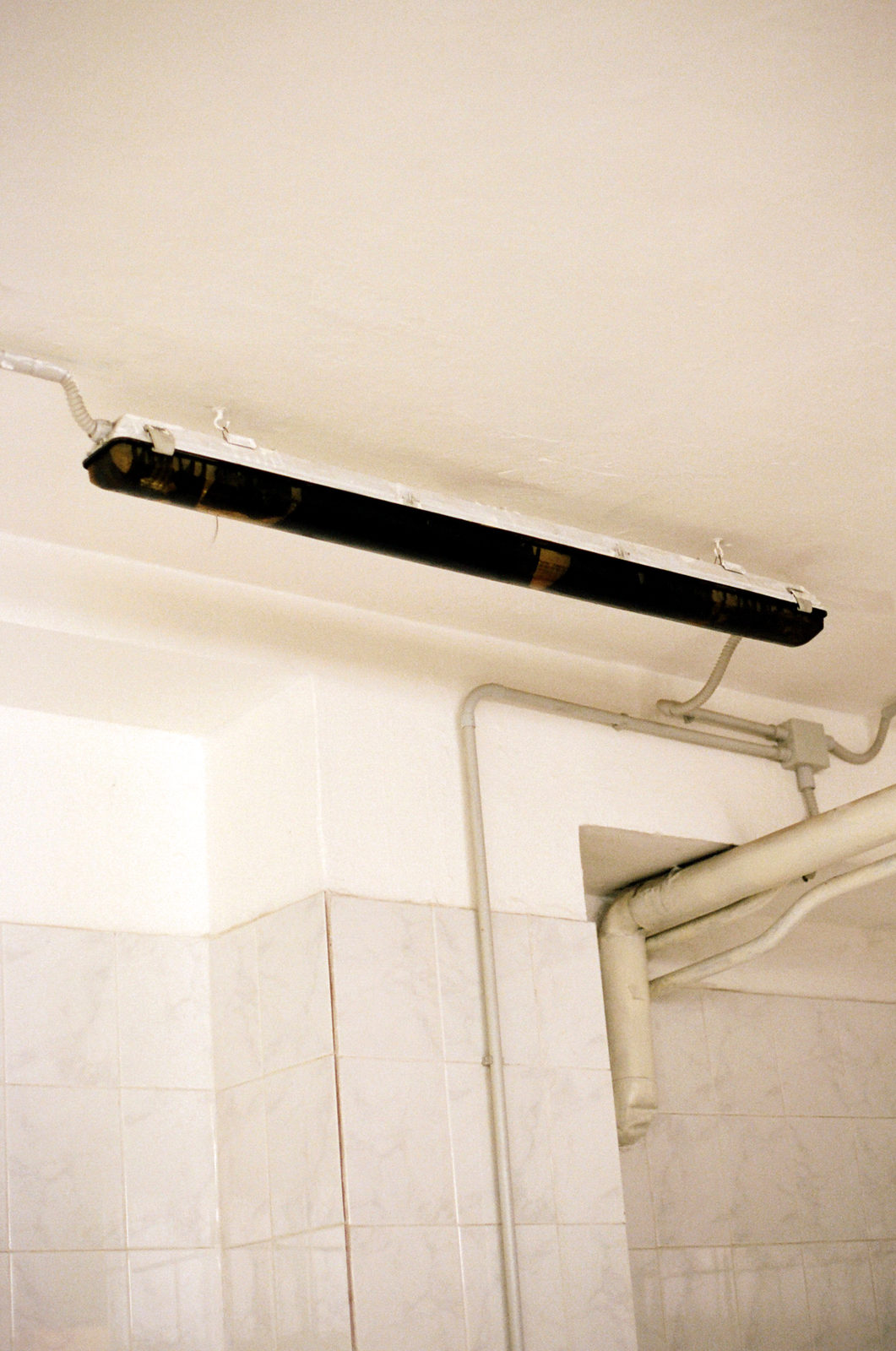 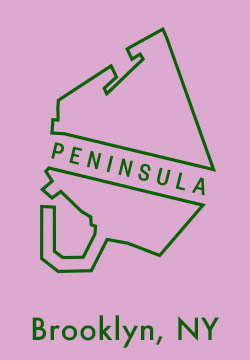