Photography: Everton Ballardin / all images copyright and courtesy of the artist and Pivô, Sao Paulo

In “In Vivo”, the French artist Caroline Mesquita will present at Pivô a video installation created especially for her first exhibition in Brazil. The exhibition, curated by French cura​tor Dorothée Dupuis, is an unfolding of the exhibition presented in the context of the Fondation d’entreprise Ricard award, in Paris, in 2017. Originally planned for March 2020, the exhibition marks the resumption of public activities at Pivô headquarters. With the green phase, the City of São Paulo authorized institutions and cultural spaces to reopen its doors, with special guidelines and recommended health protocols for the sector. “In Vivo” can be visited, at reduced hours from Thursday to Saturday, from 3 pm to 7 pm, until December 19.

Mesquita presents an installation composed of a large “mother cell” and a film commissioned for the exhibition. The video resembles a scientific documentary as if we were observing situations under the microscope. “It is a ballad within the human body”, reveals Mesquita, “bringing together blood cells, bacteria, viruses and many other microorganisms in abstract and colourful landscapes”.

Caroline Mesquita has been developing since a few years ambitious video installations, of which many sculptural elements are characters of the films, as the artist herself (in her first productions) and many protagonists as silent as anonymous. The stories of the videos are pretexts for building ever more complex sculptural environments​―​unless it is precisely the contrary, the objects inspiring Mesquita’s animated “tales”. Produced in stop-motion, the films have Melièsque accents but are also inspired by the Polish avant-garde of the 70’s cartoon, among other sources of inspiration.

For the exhibition at Pivô, her first in Brazil, Caroline Mesquita distances herself from the large rolled metal figures of her beginnings, and the noble materials (copper, brass) that composed them, to get immersed in the manipulation of cardboard, paper and plastic, so-called “poor” materials and carrying a rougher aesthetic, leaving more room for the fragile and the ephemeral. With this new video, an oniric exploration of the inside of the body, once again micro-dramas will flirt with burlesque, as human body cells and DIY worlds dissolve into one another. Mesquita here wishes to make us attentive to the details, the textures, the sounds, the pulsations that irrigate the living. As a form of meditation, and far from the theoretical discourses that one would be tempted to project on her practice, and in troubled political times which vainly seek in art an answer to insoluble problems, the artist prefers to oppose the utopia of a possible reconnection to the physical realities of our world through the physical sensations that it triggers in us.

The realization of “In Vivo” is a co-production between Pivô and the Fondation d’entreprise Ricard and has also the support of Institut Français of Paris, The General Consulate of France in São Paulo and Triangle France – Astérides.

Dorothée Dupuis (Paris, 1980) is a contemporary art curator, art critic and publisher. Her practice focuses mostly on the intersection of arts and politics and is informed by feminist, post-Marxist, and decolonial theories. Dupuis is the director and founder (2013) of the magazine Terremoto.mx, based in Mexico City. Prior to moving to Mexico City in 2012, she was director of Triangle France, a non-profit exhibition and residency program in Marseille, France, from 2007 to 2012, and assistant-curator at the Centre Pompidou from 2005 to 2007. Since 2012, Dupuis is curating independently and has been writing about art in the Americas as much in Terremoto as in international publications.

Founded in 2012, Pivô is an autonomous art space that offers a platform for artistic experimentation and critical thinking by artists, curators, researchers and the general public. At Pivô, artists and curators are encouraged to respond to the specifics of the institution’s architecture – a previously abandoned space of 3,500m​² within one of the most emblematic buildings in São Paulo, Copan, designed by Oscar Niemeyer – and its challenging context. The program consists of exhibitions, residencies, public lectures and publications by local and international artists. The institution has already carried out more than 150 residences in the last few years and recent commissions include artists Katinka Bock, Eduardo Navarro, Erika Verzutti, Mário Garcia Torres, Letícia Ramos, Rodrigo Hernandez and the “imannam” group show by Ana Maria Maiolino, Ana Linneman and Laura Lima. 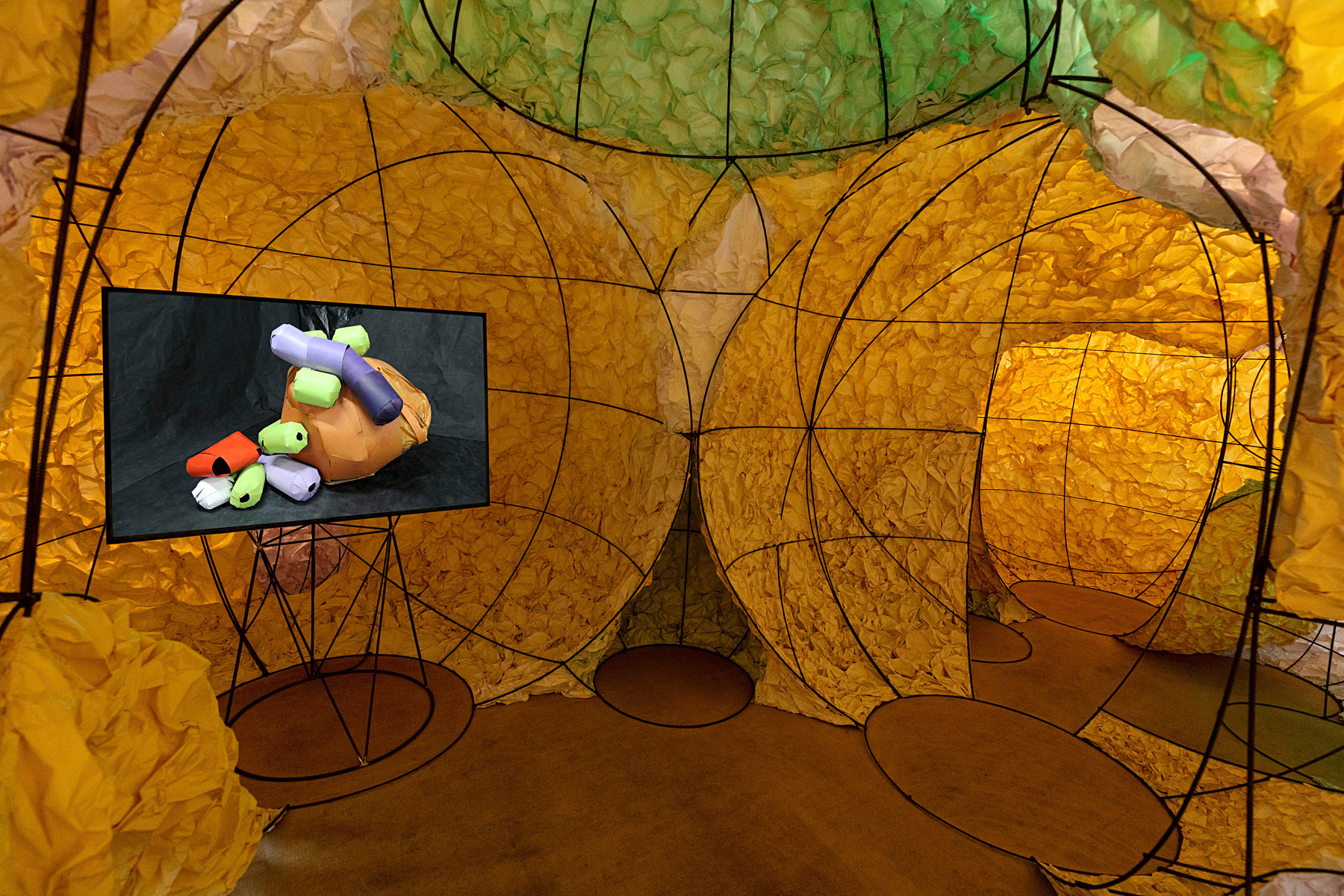