Photography: all images copyright and courtesy of the artist and Lulu, Mexico City

Lulu is pleased to present a solo exhibition of the Irish, New York-based painter, Padraig Timoney (b. 1968).

A moving target who is known to work primarily with painting, but also with photography, sculpture and drawing, Timoney never develops a single, consistent identifiable style. In his protean and idiosyncratic practice, works are liable to assume many shapes and forms, from abstraction to design to figurative painting, in any number of modes. One is always liable, upon entering a  Padraig Timoney exhibition, to feel as if one were encountering a group show featuring work by several different artists. But after a careful viewing and a minimum of reflection, connections, themes and concepts begin to magically emerge. As such, Timoney might seem, at least initially, to encourage a forensic approach to art, but such an approach mistakenly implies that his exhibitions can be solved, like a crime or a riddle. The artist’s rigorously intuitive and organic method of exhibition making inevitably precludes such pat and easy outcomes. Operating something like a cartographer of human experience, the complexity with which he maps out life is too rich for simple solutions, even if a certain level of simplicity is never to far from what he does.

For his show at Lulu, Timoney will show a selection of works which are found to have a loose unity in issues of place, movement, and direction. An image momentarily seen by the artist from a fast-moving train in France is relocated many years later thanks to Street View, whose multilayered mediation becomes inseparable from the thing itself. A crumbling segment of the river bed of the Rio Grande, collected by the artist himself on a trip to New Mexico, is scanned and printed as a 3-D object, while a photo depicts a grinning, Mexico City taxi driver (taken on Timoney’s last trip to Mexico City) gleefully driving the wrong way down the street, backwards. Here personal, lived and seemingly random experience becomes not so much biographical or sentimental, but rather a source of existential marvel in and of itself, which the artist seeks to transmit to the world through his singularly heterogeneous practice. 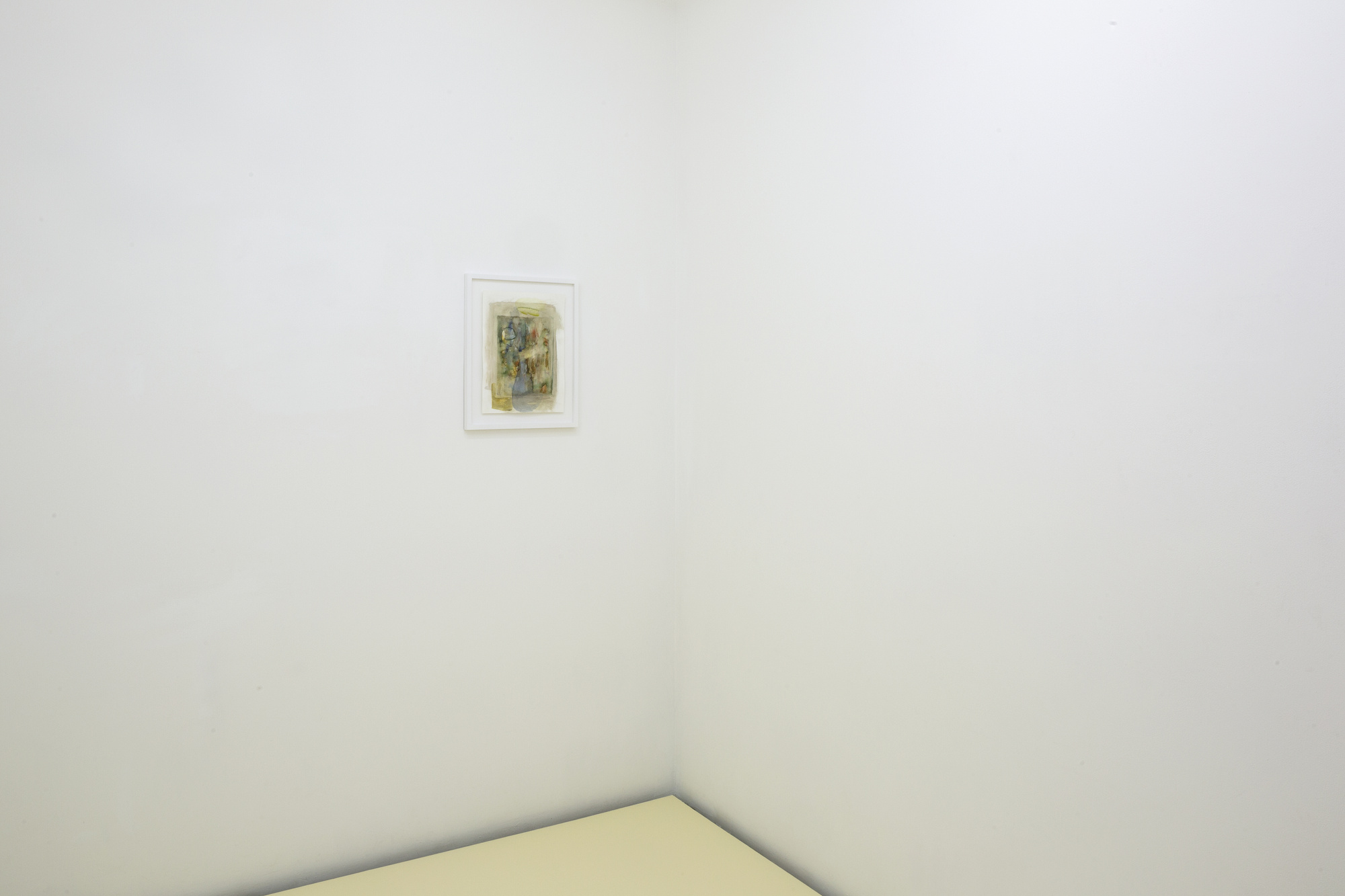