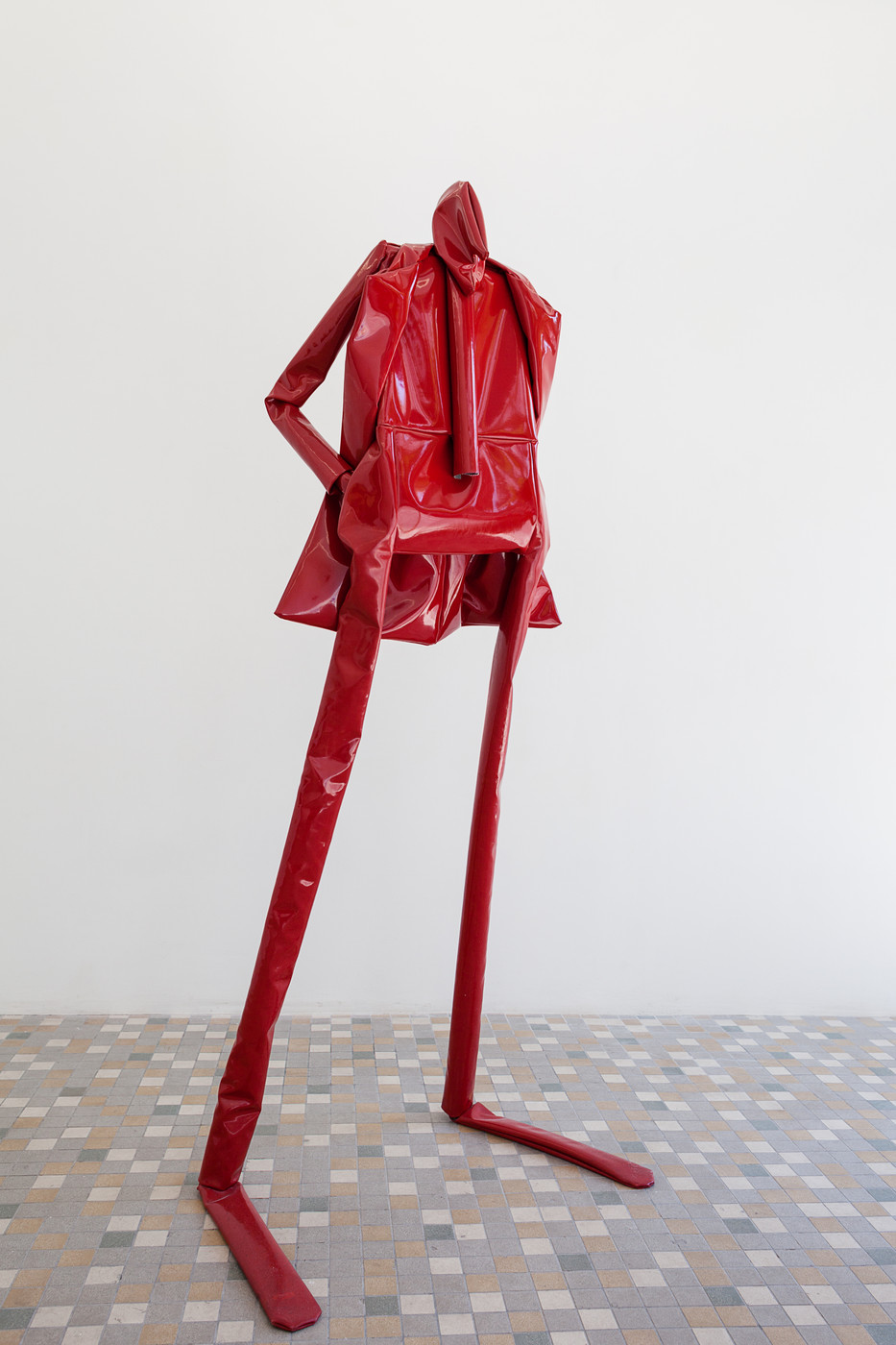 Exhibition title: A Sieve Itself May Sieve

Photography: all images copyright and courtesy of the artists and Shanaynay

A Sieve Is A Thing That Sifts. A Sieve Itself May Sieve.

A sieve may sift through sieving through shifts from left to right and sifts from right to left. The enmeshed body singularized and the characteristically conformed in uniformity. Mantras of movements choreographed to one intent times two. The positive, cast in its own attribution, negated as refuse or sought for the very refused attributions attributing to its negation. The dispersed, through its distribution, a comprehensive coalescence of eroded entities, embraced on the one hand for effective homogenization, discarded on the other, for having effectively evinced that which failed to fuse. Sift, a verb derived from the act of enacting a sieve, is also a noun, the act of enacting itself. Sieve of which sift is derived, a noun, a woven mesh or net, a device which concurrently isolates and integrates that which it sieves, verb, to put through a sieve, to sift. 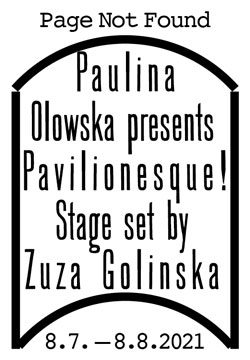